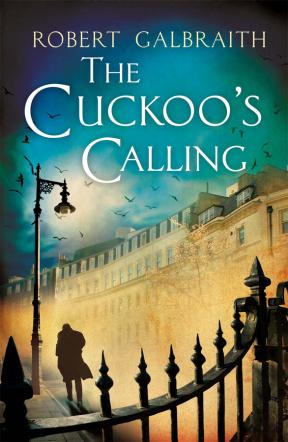 “The dead could only speak through the mouths of those left behind, and through the signs they left scattered behind them.” ‘J. K. Rowling writing as Robert Galbraith’, proclaims a round, black sticker on the volume of The Cuckoo’s Calling, and indeed, that is the reason I have read this crime fiction, seeped in the […] 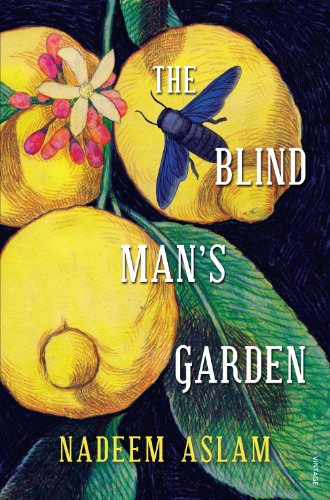 Nadeem Aslam’s The Blind Man’s Garden is a dark story of a devout Muslim, proud and penitent of the lost glory of Islam, set against the turbulent aftermath of 9/11 massacre.  Afghanistan is smoldering in the grisly conflict between Al Qaeda and American forces. Wolfish local warlords are adding fuel to the hellfire by their […] 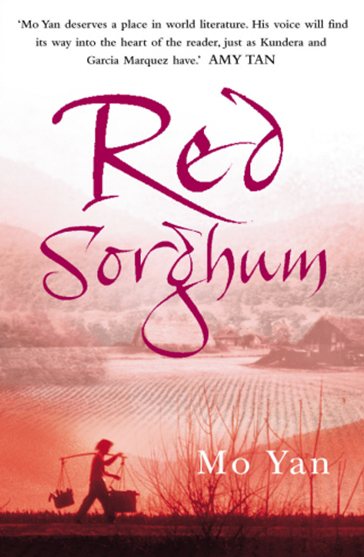 Mo Yan is not quite the toast of the writing community west of China. When the Nobel Prize for Literature went his way in 2012, it was deemed a ‘catastrophe’, a ‘betrayal’ and an ‘ominous signal’ by the fraternity, including his compatriots in exile. His language has been found ‘diseased’ and ‘banal’, his authority that […] 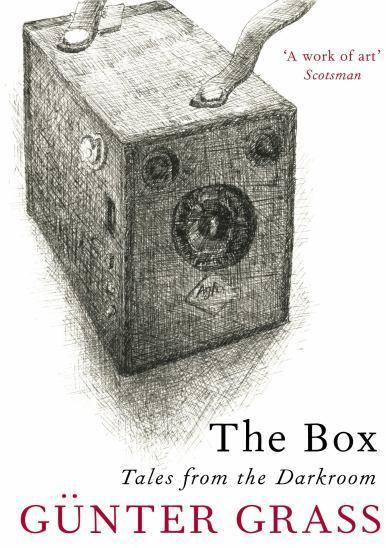 Günter Grass is a versatile artist, a colossal literary, cultural and political figure of Germany. He has been a recipient of several high prizes for his works, including the Nobel Prize for Literature in 1999. More than that, he has been the soul-searcher, the conscience-keeper and the moral anchor to German ethos since the demise […] 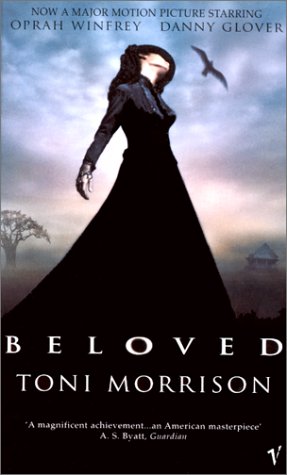 ‘I want to feel what I feel. Even if it’s not happiness.’ -Toni Morrison Man is not God yet he has played God not only with his fellow animals but his fellow humans too. And what a God he has been: a callous, cruel, murderous paragon of barbarianism. He has left no stone unturned to […] 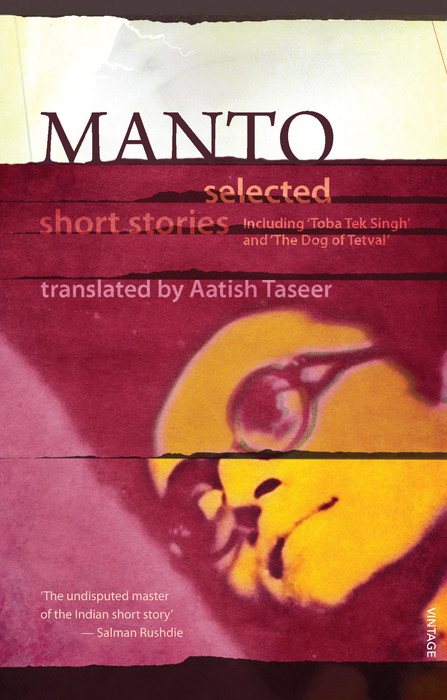 Manto: Selected Short Stories has been exquisitely prefaced by Aatish Taseer, the grandson of noted Urdu poet M. D. Taseer, who puts Manto’s work, his life and translations under a critical lens, before moving on to present a version of his own. He remonstrates that Manto’s poems and stories had been relegated to the Urdu […] 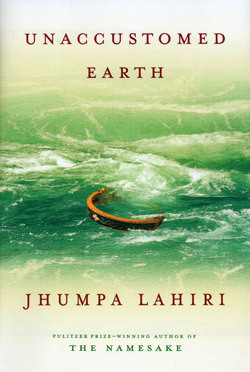 With the publication of Unaccustomed Earth, Jhumpa Lahiri, the subtle chronicler of immigrant Bengali Diaspora, has arrived at a coveted literary milestone. Dissolution of identity on account of migration is more a backdrop than a force holding the centre stage of her new anthology. Commoner yet grimmer human predicaments like death, deceit and desertion play […]