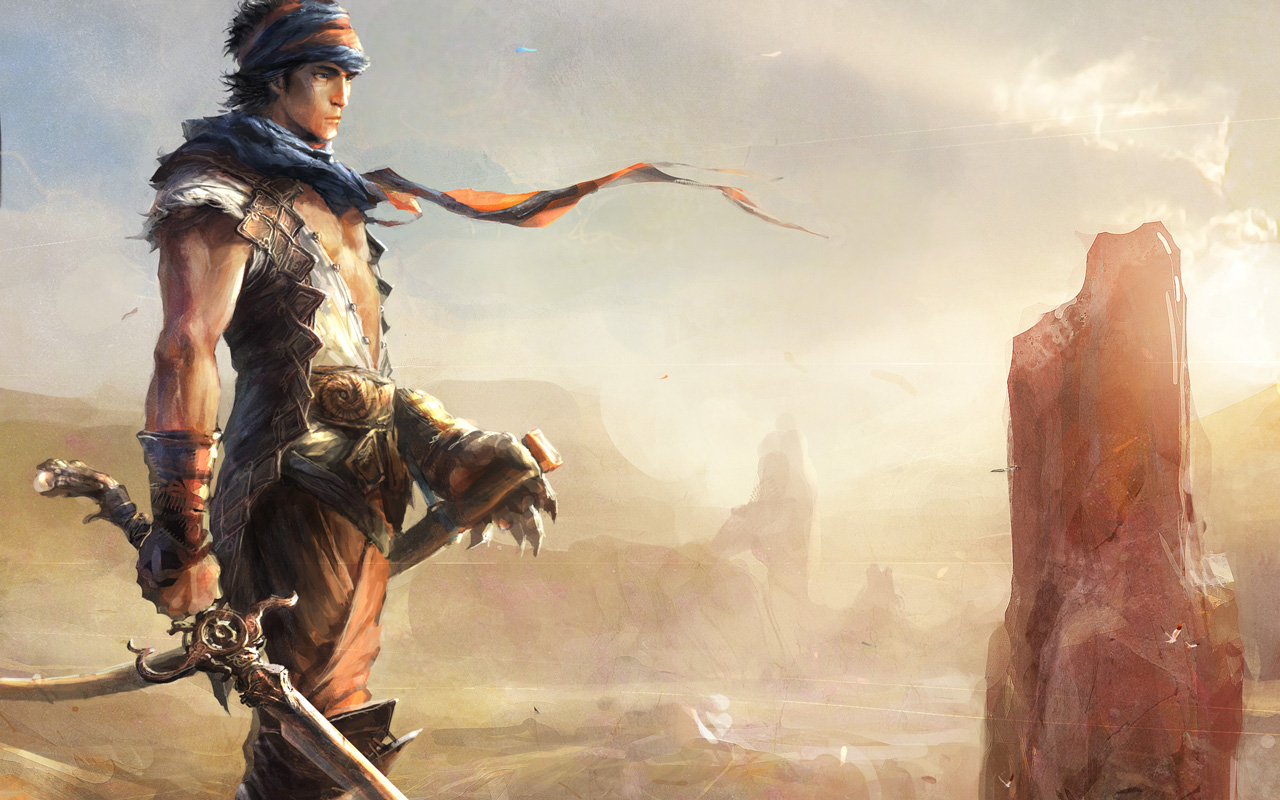 I was young when my family pulled out of a city to the backwaters of the country. Of the many heartbreaks I weathered, the loss of my small book club was the most debilitating. The civilisation I was uprooted from seemed oceans away. Children of the jungle had heard neither of Enid nor Blyton; Tintin to them was probably an ice cream vendor. What was unforgiveable however, they thought Bruce Lee was a beggar from Sumatra.

Within a month though, I was to receive a fat envelope from my good friend Rakesh of the town. I still remember my ecstasy at the treasure it contained -a beautifully handcrafted magazine with separate sections of stories, tidbits and cartoon strips. He had named it Guddi, or The Kite. Fired by an unstoppable frenzy, within days I launched my own journal, thoughtfully christened Such is Life. We wrote both poetry and prose, drew cartoons and jokes, and wrote letters to each other’s editors.

Between us, we exchanged a dozen issues of our manuscripts when suddenly The Kite vanished from my skies without a trace. Even though I persisted on the solitary path for another few months, not a syllable emerged from the corner of the earth that nested Rakesh. What fortunes or fates befell my sweet old pal remains a mystery to me till date. But looking down the rivulet of life, the careening canoe of scribbling seems to have a certain genesis in those months.

I wrote sporadically in the next two decades and tasted the ink of both local and national journals off and on. But it was not before the year nineteen hundred and ninety nine when I registered a website with the now defunct Geocities, may gods bless its soul, and set myself free. Writing for my own space put paid to regret letters and swishing scissors of that vengeful race called editors. I was free to discharge my whimsical voice, and exhale and disgorge in the medium of choice. I penned verses on rain and fog, satires on political dogs, rainbows and twisters of life in my random monologues.

Sometime in 2004, I switched to Blogger and also registered my own domain name ‘uspandey.com’ which formed the hull of the ship called Such is Life. The ‘unique resource locator’ was whisked away once from right under my nose for want of ample ransom to the mafia of the Internet but I was to regain its possession in 2009. That was when my ancient flame of a game, Prince of Persia, resurfaced in a new avatar with the following haunting prologue:

‘The wind is free,
but the sand goes where it is blown.
Unaware of the world around it.
Whirling on the breath of the Gods,
at the mercy of the storm that engulfs it.
What is one grain of sand in the desert?
One grain amongst the storm?’

The haunting voice of the narrator mingled softly with my senses. It kept echoing within the mazes of the brain even when I was away from the console. Jolted back to life, I kept thinking. What is one blog amidst the sea of babble on the Internet? One wisp of a sigh amidst a trillion thundering banzai?  Voila! Such is Life became One Grain Amongst the Storm!

Perchance you may wonder then, what happened to the flowers or thorns of my earlier years? Ah, my friend, my friend! This grain has surely shed some atoms in the mad slalom down the years. And I remain forever humbled by what my favourite author had once said,

‘For a long time now I have tried simply to write the best I can. Sometimes I have good luck and write better than I can.’ ~Ernest Hemingway

I feel hardly in luck as I write this tonight, and the count is simply incorrect sequentially, yet, as Mr Wordpess insists, it is my hundredth living post.