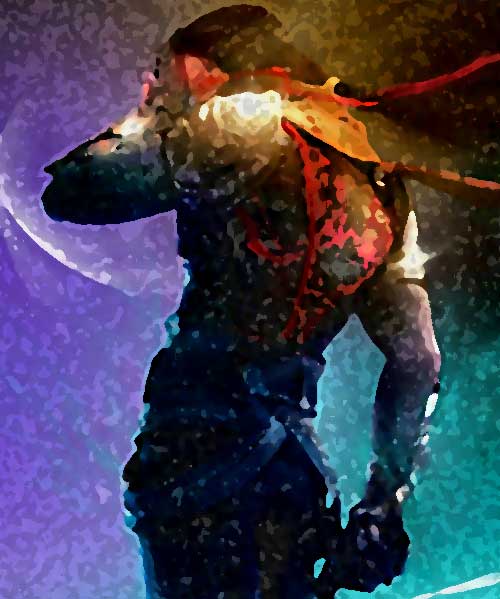 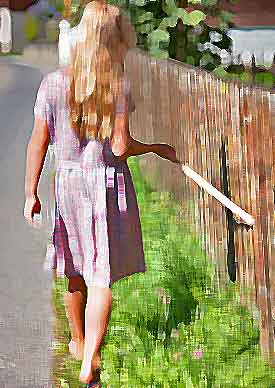 “The same night whitening the same trees. We, of that time, are no longer the same.” ~Pablo Neruda I was young when I first read those lines by Pablo Neruda, from a poem that I still hold as one of the best I have ever read in my life, and probably ever will, I had […]

The commander of the forces of associate provinces barged through the door of my tent two days before the clash of the legions. His chubby face was ashen with nothing less than volcanic fear; his fingers shook like peepal leaves in high winds. A deep guttural moan escaped his ample belly, suitably enough. “Senator,” he […] 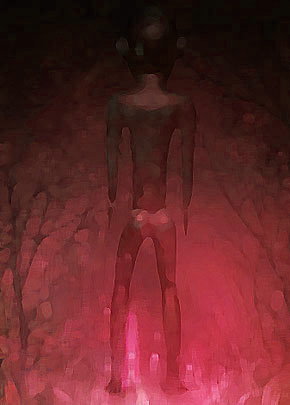 Hailing from a childhood both untainted and unenlightened by television, I have fond memories of the whole bunch of siblings huddled up in the box room that our parents had converted into a common study, which also served as a hothouse of succulent stories, or an impromptu theatre. Best were the nights with electricity outage […]

It is a Sunday morning and folks are huddled up in sheets.  The protesting whine of autos whisking the unwilling souls to their workplaces has been lulled for the interregnum. The birds are a riot of notes and I am trying to savour the unique melody of each in isolation. Some warblings are perennial and […]

In a deal that clicked a couple of years too late for me, Syed would sell the disused Nikon from his studio for a thousand rupees to me. He loaded it with a complimentary black and white roll too, making it a point to quote the sum he was sacrificing as he stepped out of […]

I was born before I was born. All owls are. True to the species, my fate was chiseled on ancient rocks by comets hurled from alien space. No one could change it after that, not even God. Certainly not father. And every day before the sun rose in the eastern sky, my father’s pet clock […]